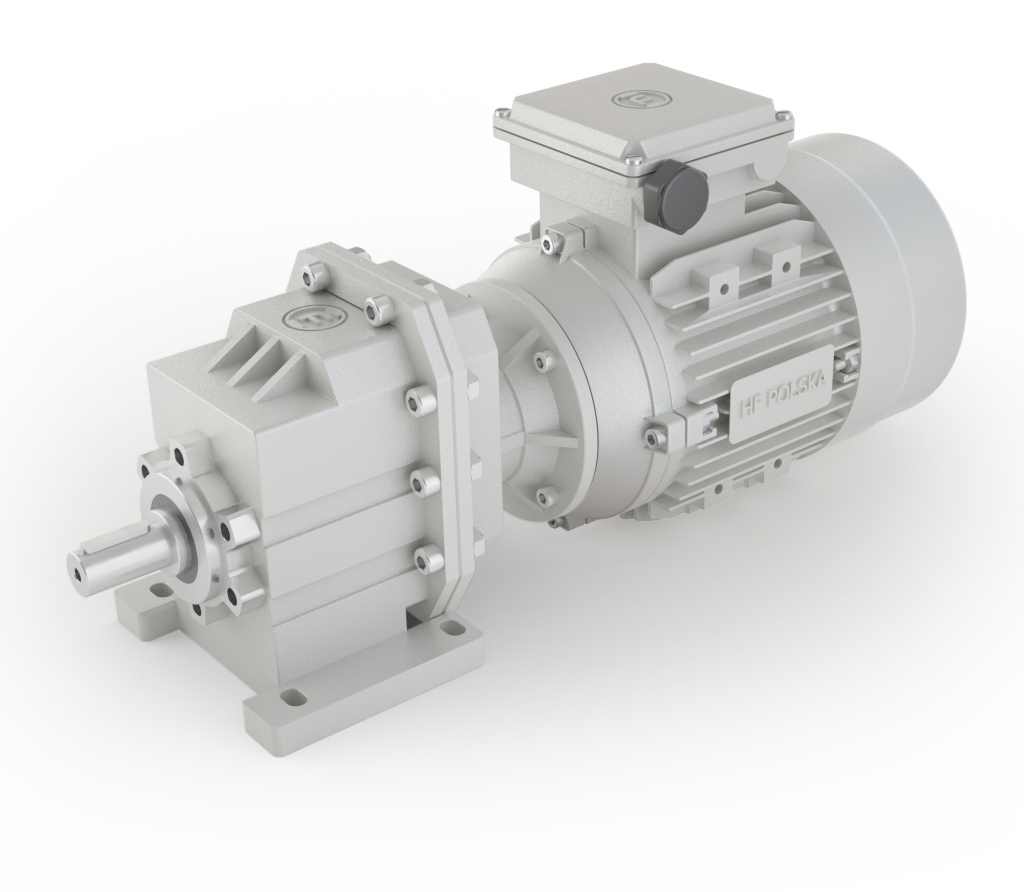 Code marking of the SHF reducer - will be used when ordering a worm reducer SHF.

Code marking of the double worm SHF reducer - will be used when ordering a double worm reducer SHF.

Code marking of the double worm SHF motor-reducer - will be used when ordering a double worm motor reducer SHF.

The mounting position of the SHF worm reducer is important for the correct execution of the order. The design of SHF worm reducers allows to install them in various positions depending on mechanical needs of the device. All worm reducers delivered to the customer are filled with oil in accordance with the mounting position specified in the order. Before installing the SHF engine in a position other than the one specified in the order, check the oil quantity requirement in the reducer unit in accordance with the operating instructions or the operating and maintenance documentation (DTR documentation). 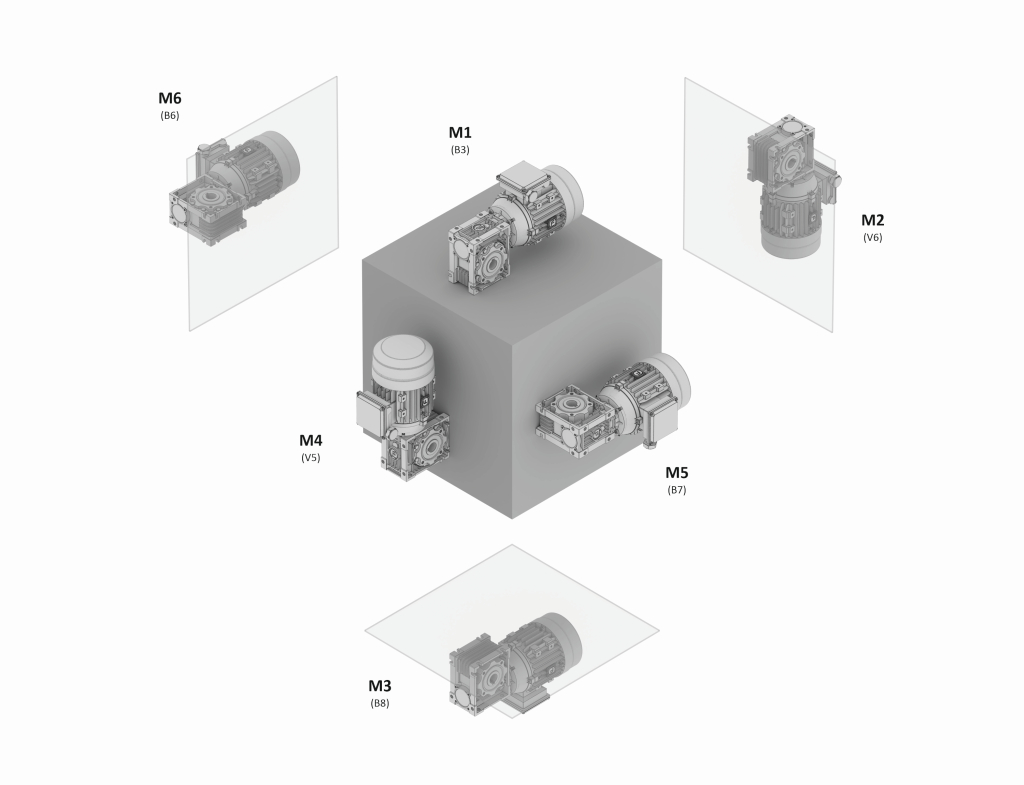 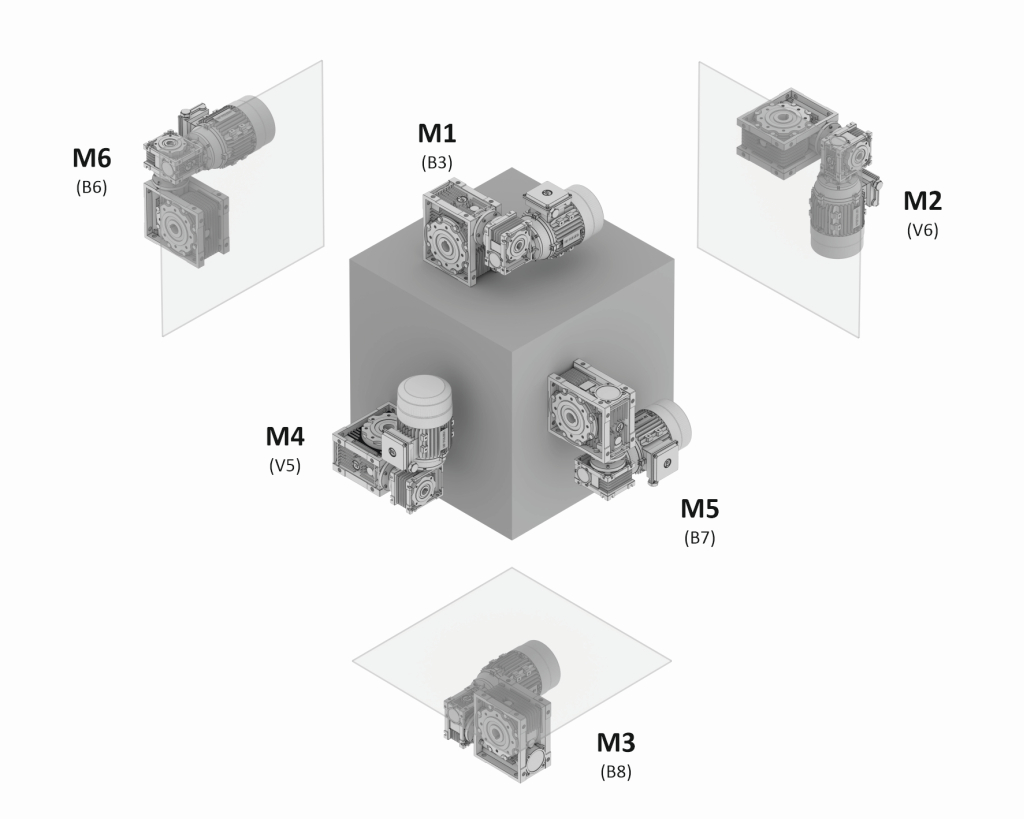 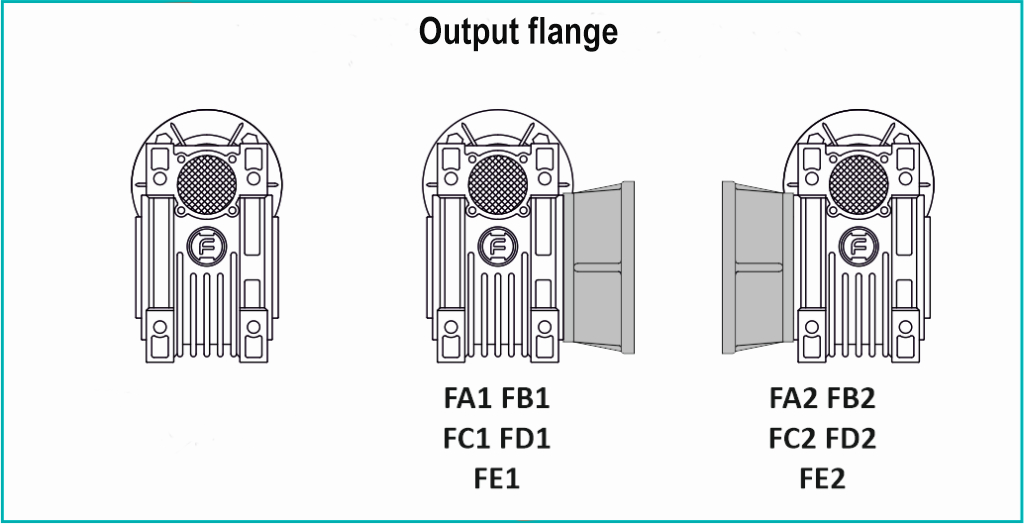 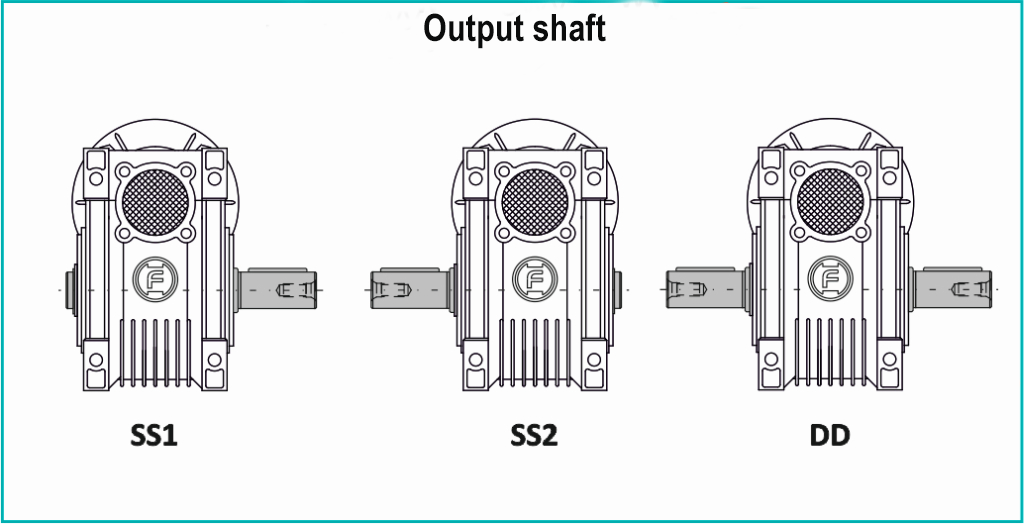 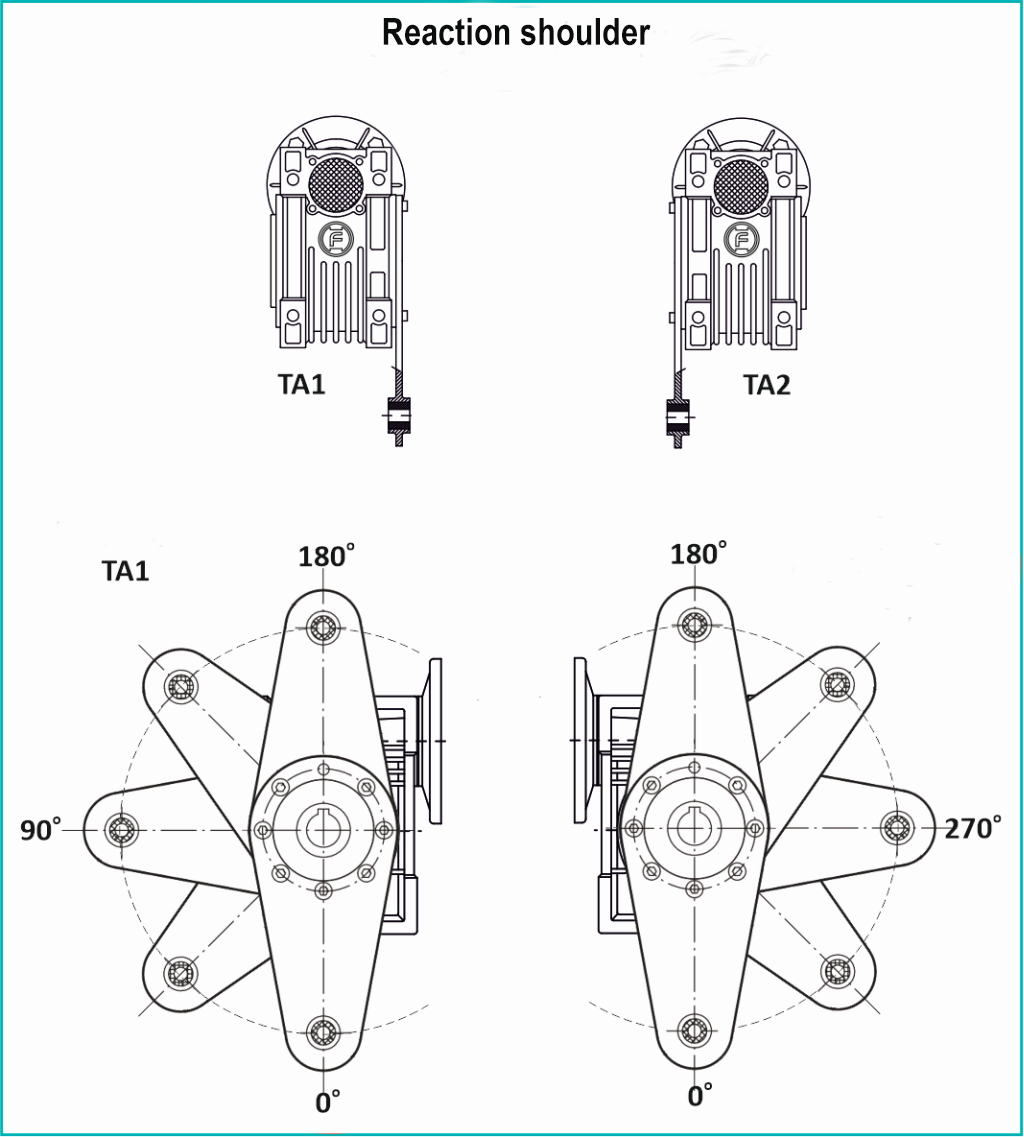 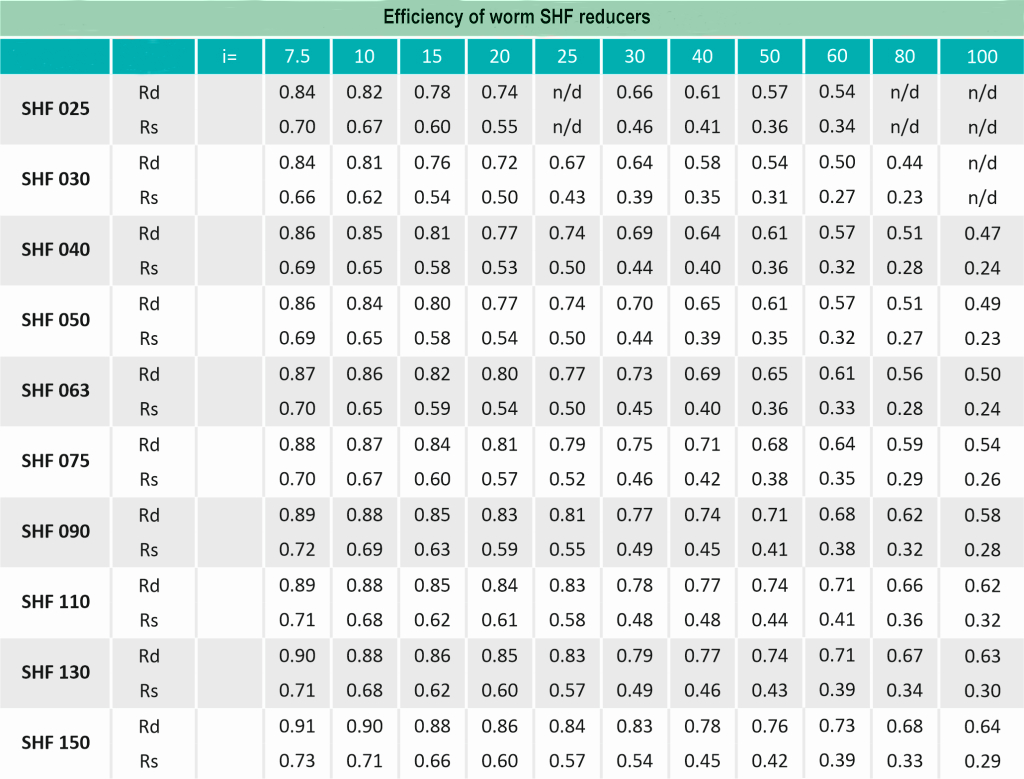 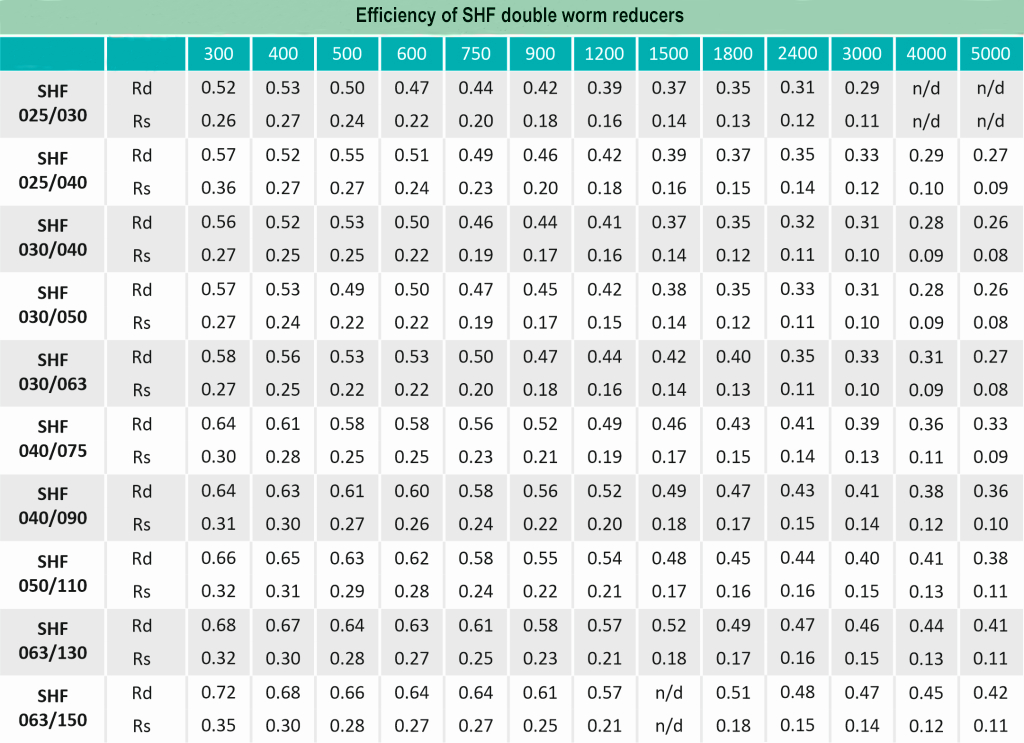 Thank you! Our manager will contact you within an hour.